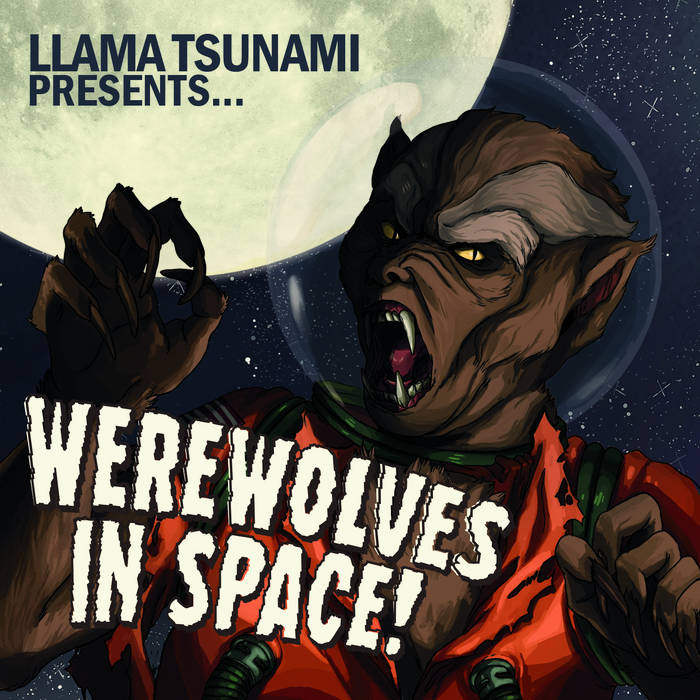 When we first ventured into space, we thought we'd find an alien race; something dangerous and powerful. But we never imagined the greatest terror we would face would come right from our own planet...

Ska is still fun, and we can prove it.